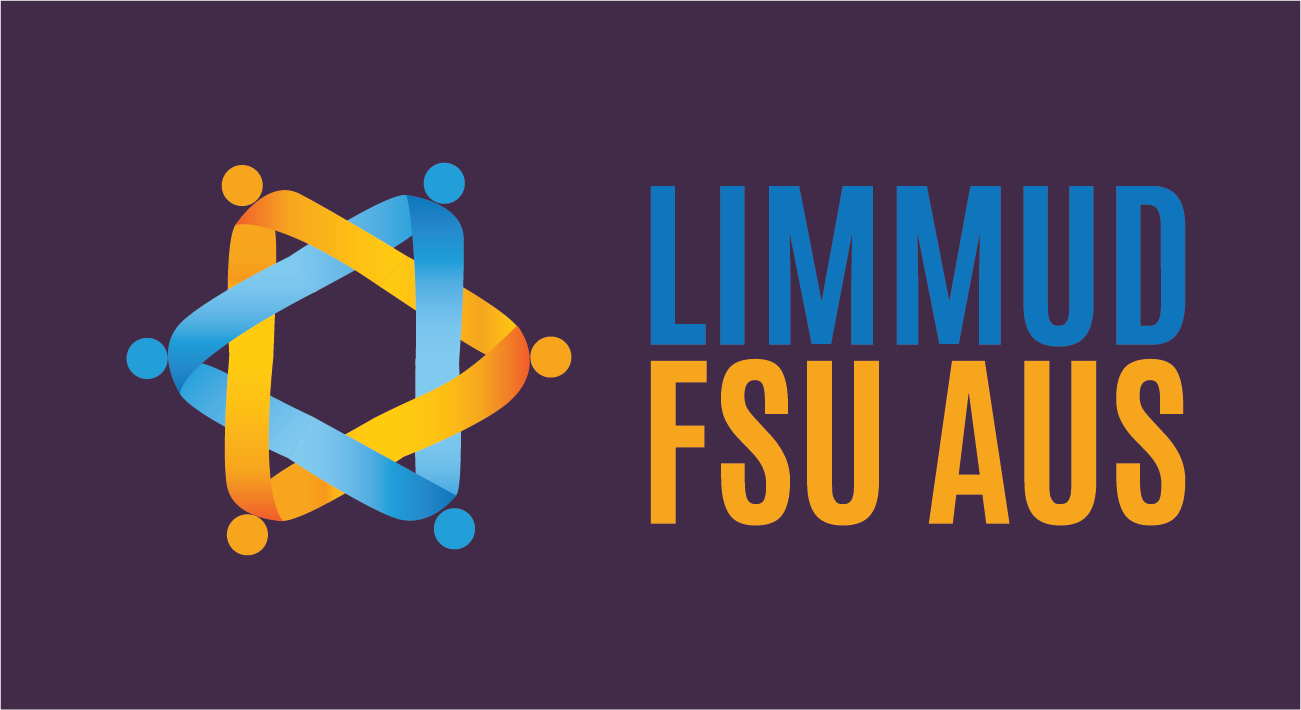 Our History
Started in Great Britain in 1980, Limmud was a volunteer driven Jewish learning experience unlike any other. The festival awakened inspiration in hundreds of activists, who returned home full of enthusiasm about their Jewish identity and community.

Limmud FSU was founded later in 2006, with the mission to revitalise Jewish communities and culture in the countries of the FSU (Former Soviet Union), as well as in countries with Russian speaking Jews around the world. On its 10th anniversary in 2016, Limmud FSU has attracted more than 70,000 participants to festivals in Russia (Moscow, St. Petersburg, Far East Russia and Volga-Urals), Ukraine, Moldova, Belarus, Israel, North America (New York, West Coast and Canada) and Australia.

The first Limmud FSU Australia festival was held in Melbourne in 2015, hosting over 200 participants, and a smaller gathering was organised in Sydney for 150 participants.

In 2016 and in 2018, Sydney hosted the second and third Australian Limmud FSU festivals and welcomed more than 600 participants.
Made on